Lawsuits, Your Business, And The Best Course Of Action To Take 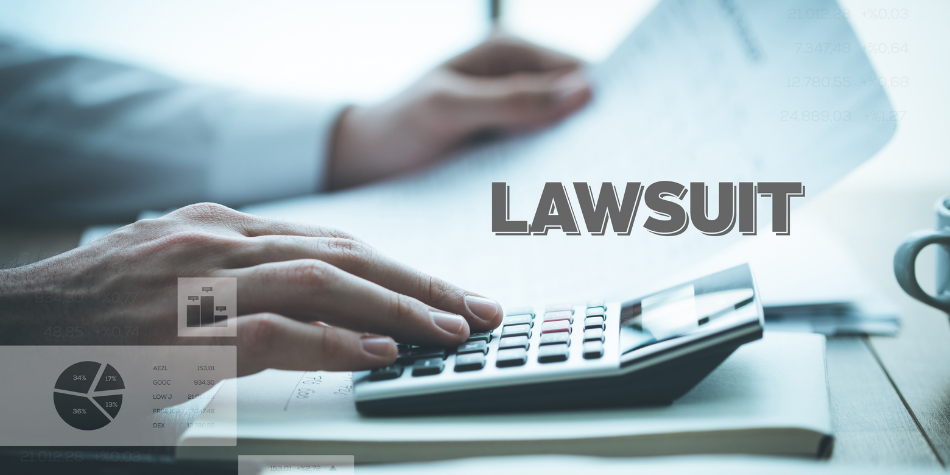 It’s a small business’s nightmare, filled with potential expenses, reputational harm and significant hardship down the road. Being sued or under the threat of a lawsuit for a small business can be a breaking point.

It’s normal to feel overwhelmed, upset and indignant, but if you want to keep your business and its reputation intact during this time, it’s important to take the following into account and employ them as needed.

Here’s what to do if you’re worried about getting sued or are in the process of having a suit filed against them.

Open Your Communications With The Suing Party

The notification of a lawsuit should not be a surprise – it’s likely that you’ll have an inkling that this is the next step that is being taken from communication with a solicitor, a debt collector or the suing party (which could include a cease-and-desist letter, letter of demand or a notice of intention to sue).

How this stage is managed is critical.

It might be tempting, but do not ignore this communication. Serious implications could happen for ignoring it, and the matter could escalate instead. .

Having open communications at this stage could mean that the matter is resolved without it escalating further and the courts getting involved. Not only will this save you time, stress and money, but it could also lead to a quicker and more amicable outcome between the parties.

Consult With A Legal Professional

The moment that you have received notice that you are to be sued, speak with a lawyer. They are experts at dealing with this kind of matter and can provide you with clarity around your next steps and possible outcomes.

Check the documents that are served to you to see if they have been issued by a court. The document should have the name of the court and a court stamp, a court number and details of what will happen if you do not respond by a deadline. Maintain a detailed timeline of dates you receive all communication, dates that need to be rescinded by and the dates of all responses.

It may be expected of you to recall details from a certain period of time. Start detailing everything about the matters that you can remember, as this will assist you when communicating with your lawyer, when gathering evidence and when filing a response or defence.

Make copies of all evidence that you collect that may be relevant so that you are prepared and can provide detailed copies to your lawyer. This could include emails, documents, files, notes or records.

Communicate Only With Your Lawyer About The Matter

It might be tempting to unload some of the stress about the suit to your loved ones, but there are certain communications with others that may not be confidential and could be used as evidence. A text message to your friend about the situation could be pulled in as evidence (potentially). If you have questions about who you can communicate with, ask your lawyer.

Take Preventative Measures For The Future

Take steps to reduce your likelihood of being sued in future or of being put in a similar position again. This may involve reviewing your business structure or financial situation, having comprehensive insurance or having proper checks and balances in place.

ATO Penalises Foreign Property Investor For Contraventions Of The Law
5 May, 2022

Compliance is An Ongoing Process – Know Your Business’s Risks
7 April, 2022

Concerned About Compliance When It Comes To Dismissals, General Protections Or Internal Disputes?
22 March, 2022

Legal Issues That You Might Encounter With A Dodgy Resume
10 March, 2022

Debt Collection Is A Minefield That Requires Careful Treading, Particularly When It Comes To The Legalities…
25 February, 2022

Unsubscribing Should Be As Simple As A Click, Or You Could Get In Trouble…
9 February, 2022