What to do with your Lost Super 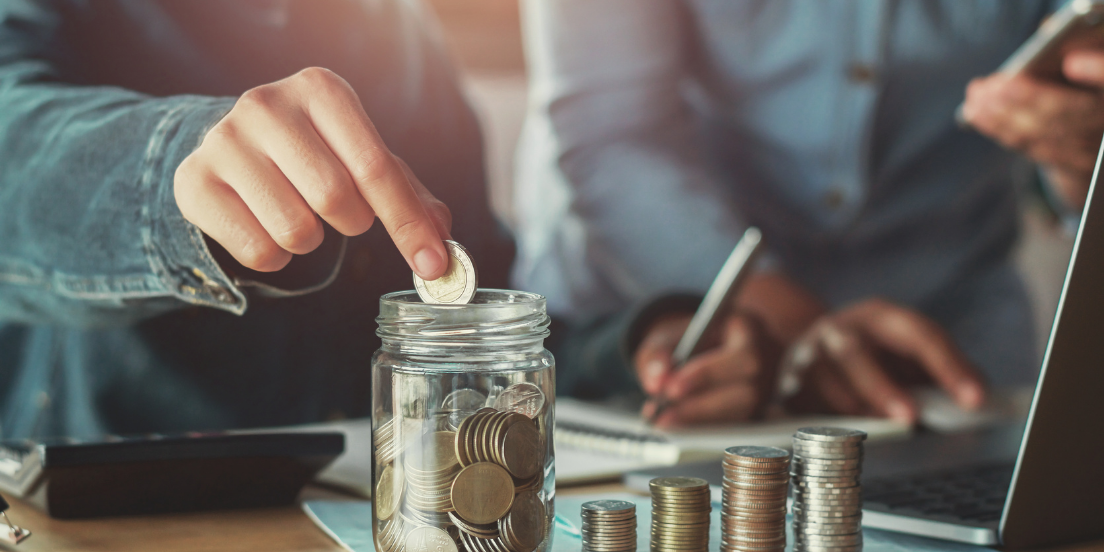 After COVID 19’s impact on the world, an influx of employees who had lost their jobs fell into the job market. Many of these came from companies that couldn’t afford to continue their employment. As a result, many individuals had to seek alternative employment, or draw from their super. Some individuals took on multiple jobs to pay bills, and others drew from the super that they had accumulated in the government’s early release scheme specifically for coronavirus related income loss.

Australians can use the ATO’s online tools to:

As superannuation funds often have fees associated with their upkeep, as well as insurances that may be tied into it (such as life, total and permanent disability and income protection), it’s important to consult with providers before accounts are consolidated.

Gender Inequality in Superannuation
13 May, 2021

Why Should Your Child Have A Superannuation Fund?
26 April, 2021

Retirement Planning Schemes and What They Can Do To Your Super
21 April, 2021

What To Know About Super For The Self-Employed
5 April, 2021