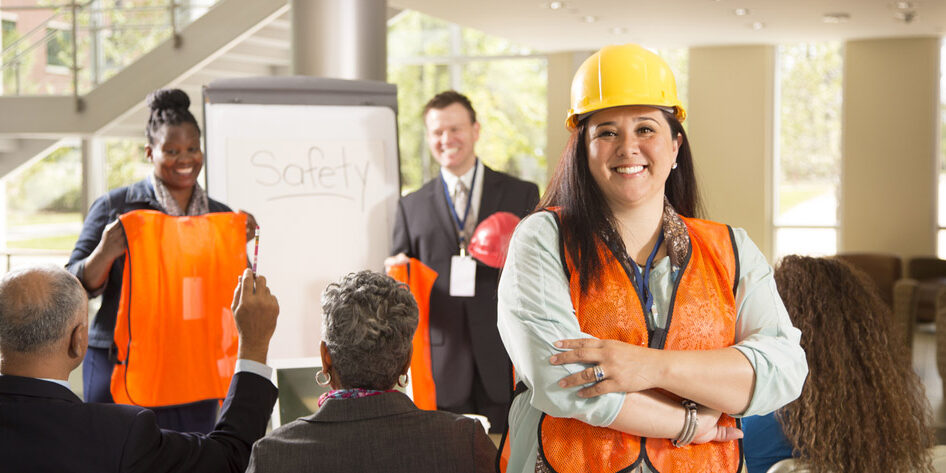 The Government has introduced a $2 billion JobTrainer scheme, which aims to help businesses train or re-skill workers in Australian industries of high demand.

The new scheme will create 340,700 job opportunities nation-wide and will be open to recent school graduates and workers looking to re-skill in a new industry. Industries that will be covered by the JobTrainer scheme include:

The JobTrainer job positions will be distributed in proportion to unemployment levels per state, with New South Wales receiving the most training places (108,600) and the Northern Territory receiving the least (3,200).

Further subsidies for apprentices and trainees

Out of the $2 billion, $1.5 billion will be distributed to subsidising existing apprenticeships to keep workers employed and trained. Subsidies will be available to cover 50 per cent of an apprentices’ or trainee’s wages (up to $7,000 per quarter) who were employed from 1 July 2020. The Government encourages businesses to continue applying for the apprenticeship and traineeship subsidies to keep their employees working in light of Australia’s 7.4% unemployment rate.

The difference between debt financing and equity financing
9 July, 2020

Ways to keep employees safe as they return to the workplace
2 July, 2020

How your business can benefit from flexible workplace arrangements
18 June, 2020