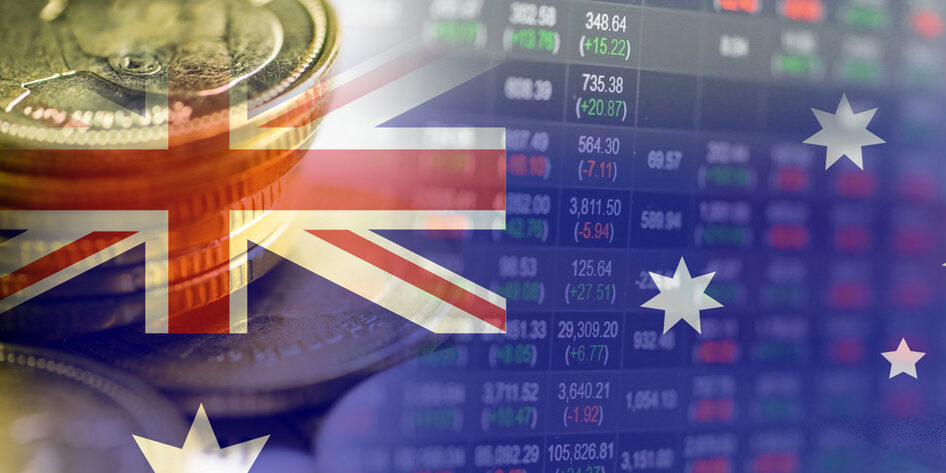 The Australian Government has announced that JobKeeper payments will be extended for a further six months after the initial 28 September 2020 deadline. However, the extended JobKeeper program will have substantial payment reductions compared to the original JobKeeper amounts, as well as revised eligibility requirements.

The new JobKeeper flat-rate payment after September will be reduced from $1500 per fortnight to $1200 a fortnight for eligible employees who were working an average of 20 hours per week in the four weeks before 1 March 2020. The rate for employees who were working less than 20 hours per week for the same period will be reduced to $750 a fortnight. These rates are set to apply until the end of 2020.

A further reduction in JobKeeper payments will be administered from 4 January 2021. After this date, eligible employees who were working more than 20 hours per week in the four weeks before 1 March 2021 will receive a flat rate of $1000 per fortnight, while employees who were working less than 20 hours per week for the same period will receive $650 per fortnight.

The JobKeeper extension shares a similar eligibility criteria as the initial JobKeeper program, however, it will be targeting support to businesses and not-for-profit organisations that are facing continual impacts from COVID-19. Those seeking to claim the JobKeeper extension payments must reassess their eligibility by demonstrating that they have met the decline in turnover test for the new required periods. Businesses who have experienced either one of the following will meet the decline in turnover test:

To be eligible for JobKeeper from 28 September to 3 January 2021, the decline in turnover test must be met for the June and September quarters 2020. Businesses must reassess their eligibility again in January 2021 to be eligible for JobKeeper from 4 January to 28 March 2021. To remain eligible for the March 2021 quarter, businesses will need to demonstrate that they have met the decline in turnover test in each of the previous three quarters.

The extended JobKeeper program is set to end on 28 March 2021.

Using Market Research To Boost Your Business
12 May, 2021

Achieving Your Strategic Goals While Keeping Business Costs Down
3 May, 2021

The Office Post-Covid, And How To Make It More Productive For Your Business
7 April, 2021