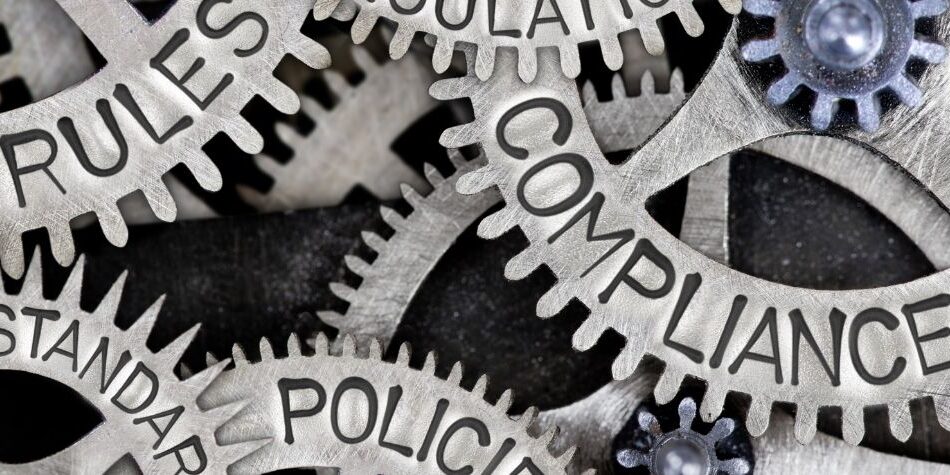 There is a proverb that says that it is better to ask for forgiveness than to ask permission.

Generally speaking, the idea behind this saying is that if you ask for permission and you do not receive it, then the punishment will be a lot harsher than if you do the thing that you asked to do and get caught afterwards.

For example, if your children were to ask you if they could go to the local pool, and you deny them that request, the chances are that they would be in more trouble than if they simply circumvented you, and went anyway. It may also be said that you may never get caught doing the wrong thing, but asking for permission to do the act could have someone keeping watch over you.

The same cannot be said for Self Managed Superannuation Funds.

It is never a good idea to break the rules and then ask for forgiveness in that instance (or at least not intentionally). SMSF laws are complex. Breaking the rules could be thought of as being quite easy, but is not an excuse.

The Australian Taxation Office (ATO) makes each and every person appointed as a trustee sign a declaration that they are aware of the rules and enforce that that declaration must be witnessed.

Then, after signing a declaration that you are aware and know the rules, they also force you to appoint an independent auditor to thoroughly check everything you have done and to make sure that you have not breached any of the rules.

If they find out that you have breached the rules then that auditor must then report the breach to the Tax Office.

Once it has been reported, this breach must be addressed as quickly as possible. It is even better if you rectify the breach before the auditor reports the breach. Your attitude towards rectifying the breach has a lot of impact on the action that the Tax Office will take against you as a trustee.

Where you can show that this was an inadvertent breach and you fixed it immediately upon realising you made the breach then most likely you will not receive any type of punishment.

Conversely, where the breach was made knowingly and you show hesitancy in rectifying it you should expect to feel the full wrath of the regulator. The ATO does not take lightly to a person not administering their super to the letter of the law.

What Punishments Can The ATO Give You?

There are a number of sticks the ATO has to punish wayward SMSF trustees. The most common punishment used is a direction to do something. For example, you might have acquired an asset off a member that was against the rules. In this case, the ATO would direct you to sell that asset back to the members.

Further on the next level of punishment would be education directives. The ATO has the authority to force you to do some formal SMSF Trustee training. There are a number of providers of these training courses.

That is the extent of the punishments that do not incur monetary penalties. However, the next level of punishment is significant fines for each individual trustee or director of the corporate trustee. These fines can be up to $10,000 per person.

The biggest punishment that can occur is to classify the SMSF as “non-complying,” where the cost of this will be 47% of the accumulated taxable component of the whole fund.

Essentially, that’s half of your super taken from you.

That’s why we always recommend complying with the rules. When you are unsure of the rules, then you should seek further clarification from an expert (and keep off of the ATO’s naughty list while you’re at it).

Why Pick One Trustee Type Over The Other When Setting Up Your SMSF?
8 August, 2022

$450 Threshold Requirement Being Removed From Superannuation Guarantee This July
22 June, 2022

What Happens If I Can’t Make A Decision About Financial Matters?
8 June, 2022